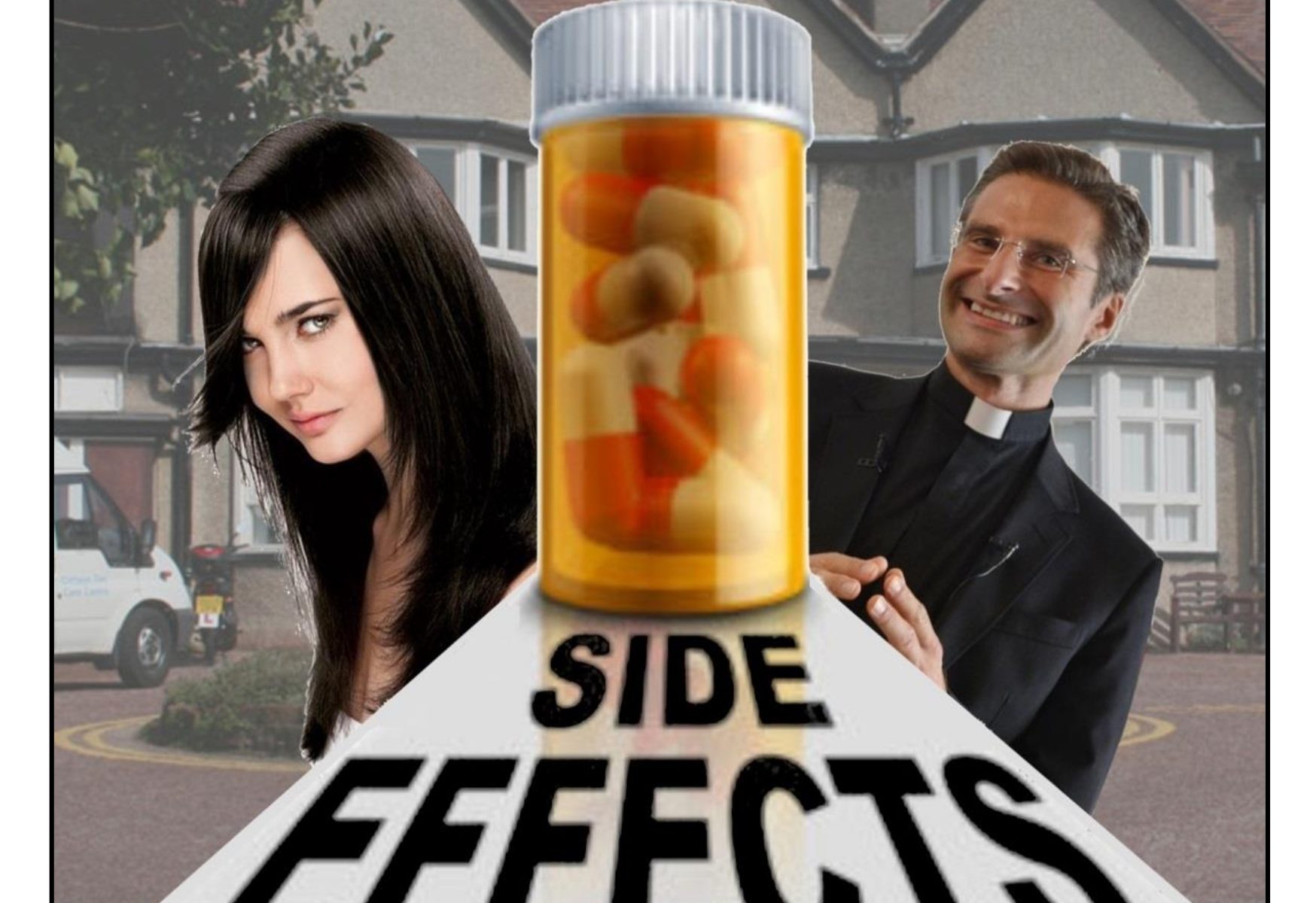 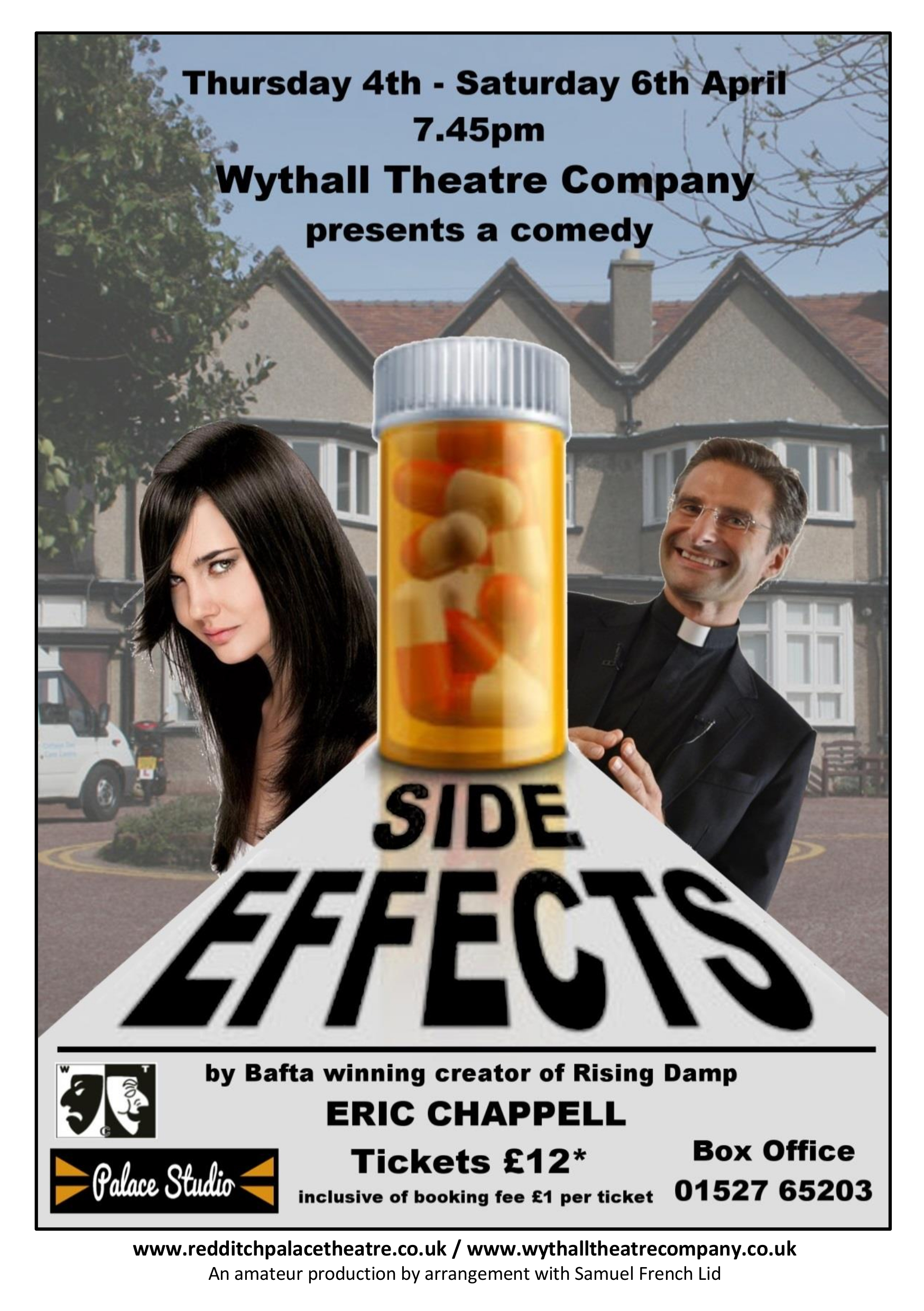 Frank Cook, having been taken ill with a rare complaint, has been booked into a private nursing home by his wife June for a week’s respite. Whilst there, he encounters the Reverend Paul Latimer who is recovering from a heart transplant and whose odd behaviour is beginning to alarm his wife, Sarah.

The young, attractive Tracey might provide the answer. She is convinced that the vicar’s new heart belonged to her recently deceased lover Melvin, a fairground wall of death rider. Could it be that Paul has taken on Melvin’s personality traits as well as his heart? That would explain the swearing, the smoking, the drinking and the clandestine canoodling with Tracey in the rose garden.

Then again, perhaps he’s just suffering from the side effects of his medication?

This website uses cookies to improve your experience while you navigate through the website. Out of these, the cookies that are categorized as necessary are stored on your browser as they are essential for the working of basic functionalities of the website. We also use third-party cookies that help us analyze and understand how you use this website. These cookies will be stored in your browser only with your consent. You also have the option to opt-out of these cookies. But opting out of some of these cookies may affect your browsing experience.
Necessary Always Enabled
Necessary cookies are absolutely essential for the website to function properly. This category only includes cookies that ensures basic functionalities and security features of the website. These cookies do not store any personal information.
Non-necessary
Any cookies that may not be particularly necessary for the website to function and is used specifically to collect user personal data via analytics, ads, other embedded contents are termed as non-necessary cookies. It is mandatory to procure user consent prior to running these cookies on your website.
SAVE & ACCEPT